Ancient cave gives up its secrets?

Today, Dr Avril Sciocca, a distinguished palaeontologist has reported a remarkable find in the mountains of the Pyrenees. ‘This was very exciting for me and my team,’ she says.


The find is a series of controversial prehistoric paintings on stone tablets, recently discovered in a secret cave complex in mountains that separate Spain from France. For obvious reasons, at this early stage, she is reluctant to pinpoint the exact site of this discovery. ‘I believe it will have to await further research and even then the site itself will probably be kept secret from the public to preserve its unique qualities.’ 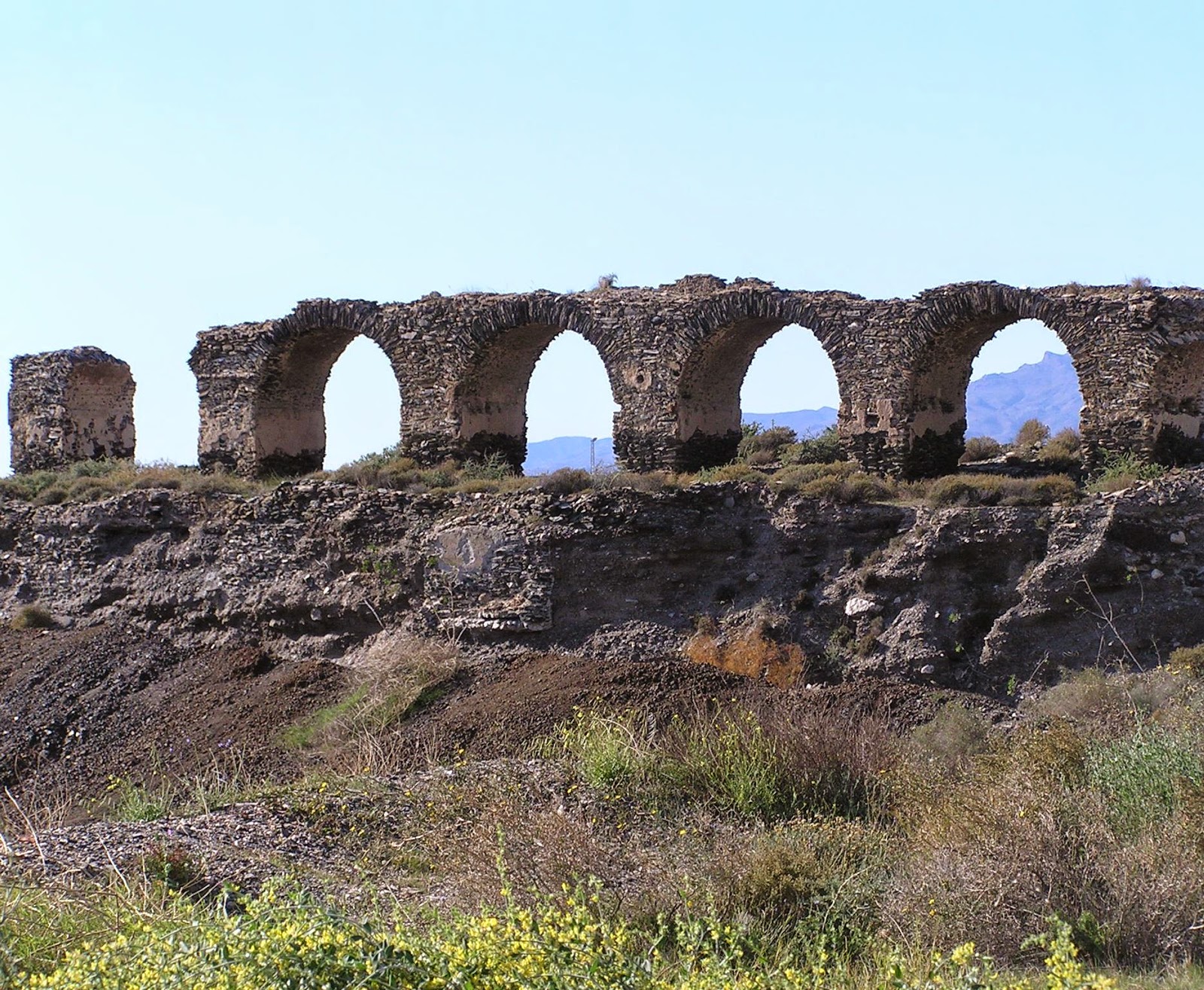 The cave is nowhere near here...
She reveals that the find was made some seven months ago. ‘I was among a small select group of archaeologists who unearthed the main cavern entrance. Perhaps due to climate change, a great deal of mud was washed and brushed away from a wall at the back of the main cavern, which revealed the opening of a second smaller cave. Within, we discovered a remarkable collection of items, including several bundles of stone tablets covered in surprisingly detailed pictographs. Their state of preservation was quite outstanding. It was decided at this point that the tablets could not be removed. In situ, I spent over six months translating the first selection of tablets, which rightly testify to the fact that a picture is worth a thousand words. There appear to be at least six separate bundles, maybe more. I cannot be sure, as we have merely unearthed two hiding places at the back of this smaller cave.’


Dr Sciocca concludes, ‘I have only been able to decipher a few tablets, but judging by these impressive details, I believe the history of scientific detection will prove to be much earlier than hitherto understood. I must remain vague on this subject until I have completed my translation of the first tablet.’

Unlike most of the other non-foolish holidays, the history of April Fool's Day, sometimes called All Fool's Day, is not totally clear. There really wasn't a "first April Fool's Day" that can be pinpointed on the calendar. Some believe it sort of evolved simultaneously in several cultures at the same time, from celebrations involving the first day of spring.

The closest point in time that can be identified as the beginning of this tradition was in 1582, in . Prior to that year, the new year was celebrated for eight days, beginning on March 25. The celebration culminated on April 1. With the reform of the calendar under Charles IX, the Gregorian Calendar was introduced, and New Year's Day was moved to January 1.

However, communications being what they were in the days when news travelled by foot, many people did not receive the news for several years. Others, the more obstinate crowd, refused to accept the new calendar and continued to celebrate the new year on April 1. These backward folk were labelled as "fools" by the general populace. They were subject to some ridicule, and were often sent on "fools errands" or were made the butt of other practical jokes.

This harassment evolved, over time, into a tradition of prank-playing on the first day of April. The tradition eventually spread to and in the eighteenth century. It was later introduced to the American colonies of both the English and French. April Fool's Day thus developed into an international fun fest, so to speak, with different nationalities specializing in their own brand of humour at the expense of their friends and families.

In , for example, April Fool's Day is actually celebrated for two days. The second day is devoted to pranks involving the posterior region of the body. It is called Taily Day. The origin of the "kick me" sign can be traced to this observance.

's counterpart of April Fool's Day is actually observed on December 28. Originally, the day was a sad remembrance of the slaughter of the innocent children by King Herod. It eventually evolved into a lighter commemoration involving pranks and trickery.

Pranks performed on April Fool's Day range from the simple, (such as saying, "Your shoe's untied!), to the elaborate. Setting a roommate's alarm clock back an hour is a common gag. Whatever the prank, the trickster usually ends it by yelling to his victim, "April Fool!" It isn’t recorded as to whether there’s an increase in hospital admissions on this date.

Sometimes, elaborate practical jokes are played on friends or relatives that last the entire day. The news media even gets involved. For instance, a British short film once shown on April Fool's Day was a fairly detailed documentary about "spaghetti farmers" and how they harvest their crop from the spaghetti trees. I recall in the 1970s a ‘believable’ report in a respected Sunday newspaper that a budget airline had managed to shrink its passengers to accommodate more per aircraft; on arrival they were restored to normal height! Another hoax was so convincing, yet it was broadcast after April 1 – the actual landing of men on Mars in anticipation of climate change. The programme, Alternative 3 was broadcast in June 1977 and resulted in hundreds of calls to the TV station; a modern-day version of Welles’ radio production of The War of the Worlds.

[See the full discussion on this at http://en.wikipedia.org/wiki/Alternative_3 ]

For many years I’d purchase two or even three newspapers in an attempt at spotting the April Fool item. In recent years, however, the news has been strange on other dates, too, so that it’s even harder to spot the genuine hoax!

In today's Daily Mail, for example, I suspect the item 'Scot-free' - about the Union Flag being produced already in anticipation of a Yes vote for Scotland to leave the UK. (Possibly irresponsible of them, if not true). The giveaway is 'Campaigner Avril McTickle.'

but it was on April 3rd, 1675, that the Pope moved New years Day to February 29th... then reconsidered a few hours later. It ended up making leap year to butt of jokes, too. February's stature among months has never recovered.

Poor old February, Richard. Of course messing about with the calendar resulted in those lost 11days and the beginning of the UK tax year occurring in the first week in April!