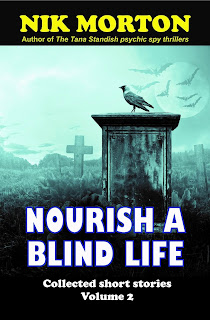 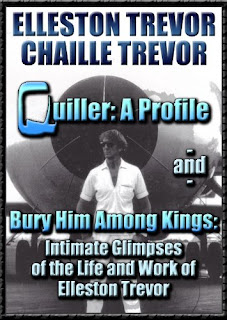 Chaille Trevor has produced a moving memoire.
Posted by Nik Morton at Tuesday, April 10, 2018 No comments: 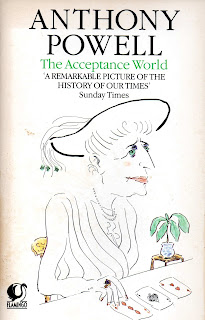 He describes the Italian Foppa with his ‘tiny feet encased in excruciatingly tight shoes…’ (p153) They might look tight, but Nick couldn’t know they were excruciating.
Posted by Nik Morton at Monday, April 02, 2018 No comments: