The Crooked Cat's summer e-book sale is still on, available on all Amazon platforms. If you haven't already downloaded the following, now is your chance at a good price:
SPANISH EYE
SUDDEN VENGEANCE
CATALYST
CATACOMB
CATACLYSM 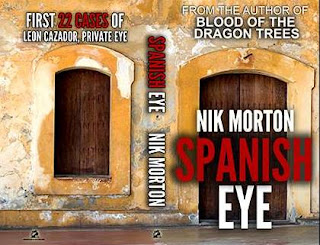 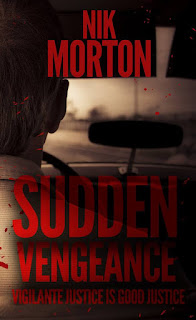 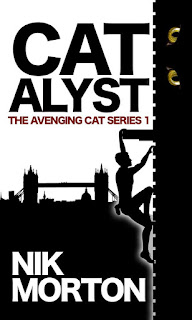 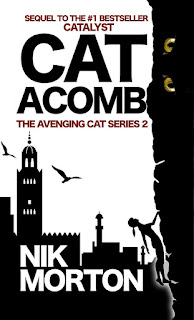 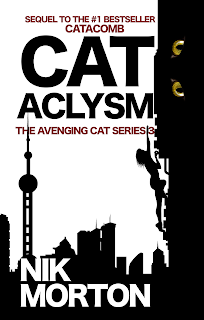 'Immerse yourself in a sense of place and time'

'Author Nik Morton doesn’t skimp on lavish descriptions of the Afghan wilderness, the indigenous clans, their language, customs and heritage.

'If you read crime fiction to immerse yourself in a sense of place and time then Mission: Khyber will be perfect for you. Almost every chapter provides a potted history of a region and its people, from an archaeological perspective through to the religious upheavals which fuel unrest to this day. This is a spy story with a history lesson sneaked inside it.' 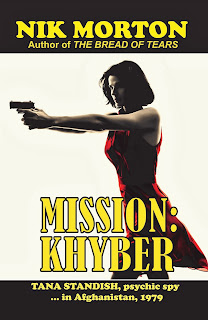 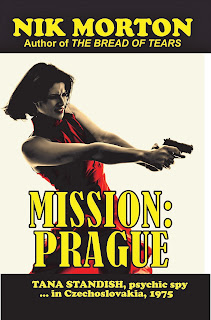 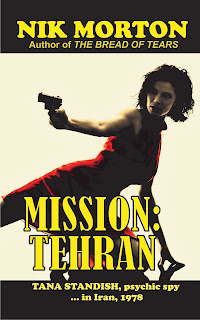 Book review - The Redemption of Charm


Frank Westworth’s The Redemption of Charm is the third in the Killing Sisters trilogy, following on from A Last Act of Charity and The Corruption of Chastity, all featuring hard-man  John-Jacques Stoner, known by most as JJ. The three killing sisters are Charity, Chastity and Charm. 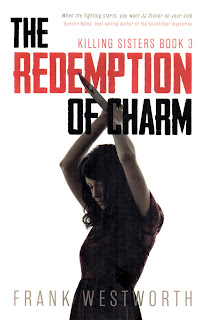 You don’t need to have read the first two books, though there are inevitably back-references to incidents and characters. At the beginning of this book, JJ is in the United States, possibly in hiding, slowly recovering both mentally and physically from the trauma of betrayal, corruption and extreme violence in the previous book.

‘… his mind was healing as his body hardened. That as the fracturing inside his head knitted itself, so the flab of a civilised lifestyle was leaving his muscles, which were tightening and lightening, becoming tougher and stronger. Both his body and his brain were preparing for a fight. Flight was over; the time to fight was still over the horizon, but its presence was inescapable, looming insistent, and oddly welcome.’ (p42)

JJ does violence very well, too, as a few stroppy mugging bikers discover in a neatly choreographed example of aggression (pp33-36).

Chastity is an interesting character, who hungered for bookstores and cities rather than the big open air spaces. She hated driving in the city: ‘She could have been the original sufferer from road rage, and found intolerable the stupid behaviour of fools who should in her view never have been granted a birth certificate, never mind a driver’s licence. City streets were filled with potential accidental murderers at the wheels of heavy weapons.’ (p125)

The novel is peppered with similar philosophical asides, which reminded me slightly of the late great John D. MacDonald’s Travis McGee. One of JJ’s Stateside pals is an FBI agent, Travis, though of a different complexion!

Another enjoyable aspect is the wit and word-play: ‘(JJ) simply appeared to lack both curiosity  – which was famously fatal to felines – and appeared also to be wondrously capable of detaching himself from everything unimportant to him.’ (p127)  When another of JJ’s pals remarks, ‘I am a believer’ JJ responds, ‘Great song, wasted on monkeys.’ Yes, he is corrected: ‘Monkees, like trainee monks…’ (p221)  And the word-play seems inexhaustible; indeed, as Stoner is an ex-soldier, an assassin, which is also referred to as a stone killer. (p268)  There are plenty more instances, but I’ll confine myself to only one more. JJ is wearing a pair of camo-pattern biker pants with reinforced knees. Chastity suggests, ‘Useful for aggressive praying.’ (p362)

And we know where sympathies lie. ‘… politics is a much dirtier game than contract killing.’ (p203)

Ultimately, JJ is on a quest to silence whoever has most recently wrecked his life, or die in the attempt. He now trusts very few people, understandably. Can he trust Chastity and Charm? And what about the murderous Irish femme fatale Blesses?

Gritty, often raw in language, and brutal at times, with graphic sex, this convoluted plot is not for the easily offended. It is however a fascinating excursion into the psyche of JJ himself, a character who leaps off the page, whether he’s riding his Harley or playing his guitar or chilling out with cool torch singers, or delivering his own form of justice. Just don’t let grandmother read it – unless she was a gangster’s moll in a former life…

The Redemption of Charm 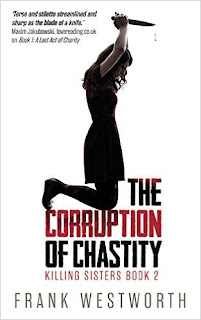 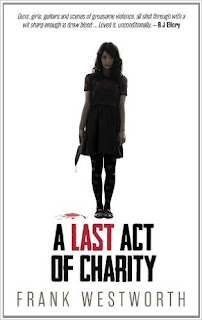