Some time ago I published a regular monthly magazine column linking a set selection of dates in history. The series was popular. I'm busy coordinating the articles into book form. As today is 7 January, here are a number of linked events for that date plus three other January dates. To avoid repetition, I've simply indicated the relevant date in brackets. The three dates for this article are:


January’s the time when we put up our pristine calendars and look forward to a new year full of promise – if you’re an optimist, of course. At one time calendars could present a little problem or two. Take for example the introduction of the Gregorian calendar in 1582 (named after Pope Gregory XIII), which was to replace the Julian (named after Julius Caesar, which began in 45 BC). It was bound to cause consternation. After all, ten days were eliminated – 5 to 14 October. Only Spain, Portugal and parts of Italy started to use the new calendar in 1582 – now, a calendar for that year would make a priceless collectors’ item. 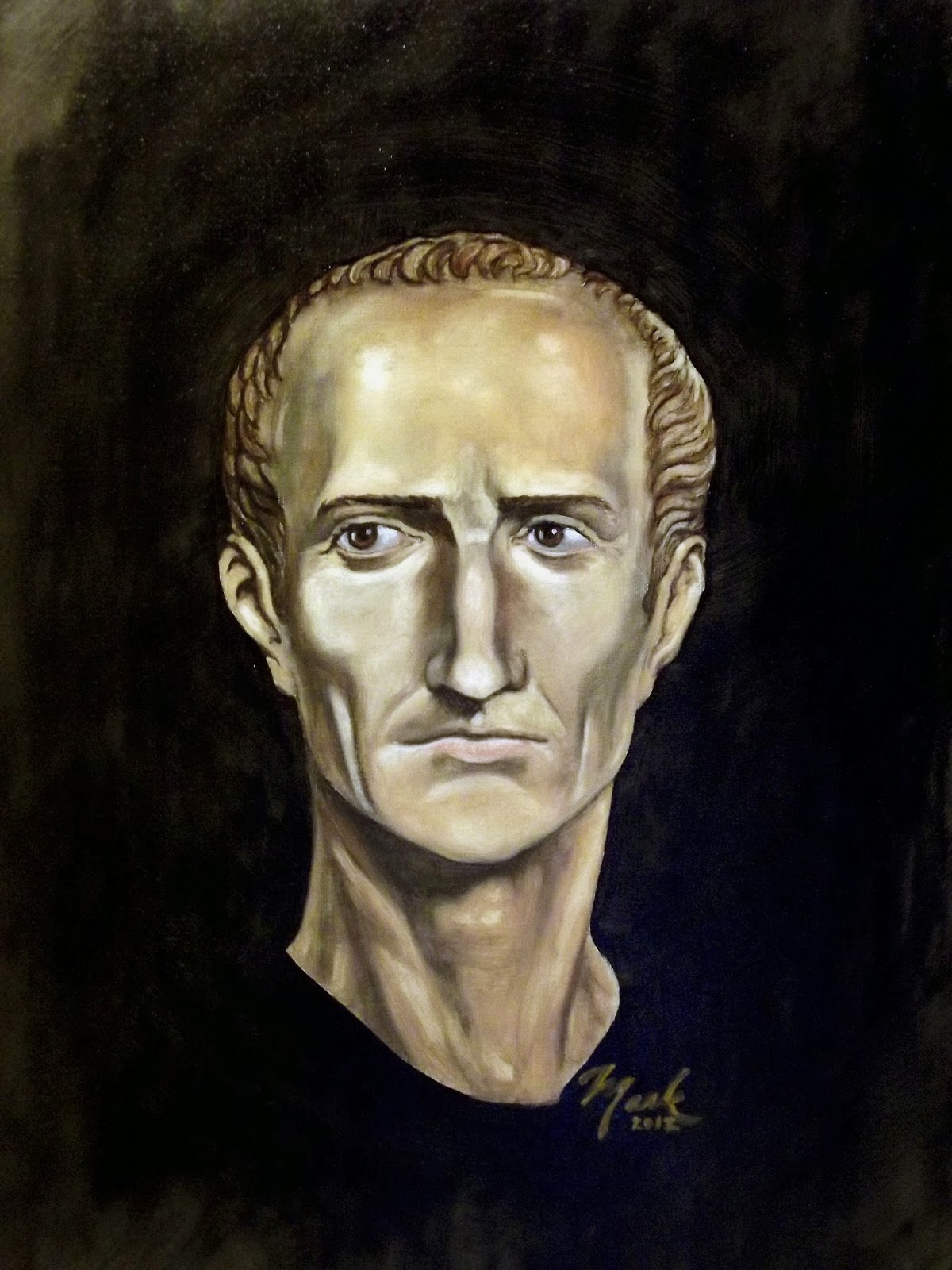 Friar Roger Bacon – not to be confused with Sir Francis Bacon (22), the philosopher who was born in 1561 – felt that this action was necessary some three hundred years earlier, calculating that the Julian calendar had been overestimating the solar year in excess of eleven minutes per year. Bacon was ignored, his representations misplaced in time, but by the 1500s scientists were clamouring for a correction, even Copernicus joining the fray. Those calculations were remarkable; the length of time the Gregorian calendar is off from the true solar year is 25.96768 seconds per year.


Most Catholic countries accepted the Gregorian calendar between 1582 and 1584; Scotland adopted it in 1600; Protestant Germany accepted it partially in 1700 and fully in 1775.


Almost two hundred years after its creation, Great Britain and the American colonies accepted the Gregorian calendar in 1752; Parliament eliminated 3 to 13 September of that year and London bankers shouted ‘Give us back our eleven days’, protesting against paying their taxes on 25 March, eleven days early. Taxes were finally paid on 5 April, which remains tax day in the UK today. It also plays havoc with time-travellers, as you can imagine!


China accepted the Gregorian calendar in 1949.


As you’d expect, the first day of a year is a significant start-point for any number of changes. On this day in 1651 Charles II was crowned King of Scotland. And 150 years later to the day the legislative union of the Kingdom of Great Britain and the Kingdom of Ireland was completed to form the United Kingdom.


Three years later, French rule was ended in Haiti and eight years after that the importation of slaves into the United States was banned (though it was another fifty-five years to the day before Abraham Lincoln gave his Emancipation Declaration). Pioneers of a different stamp were accepted into the United States when Ellis Island opened in 1892 for immigrants (1).

Just before the close of the nineteenth century, Spanish rule in Cuba ended in 1899 (Fidel Castro seizing power on the same day sixty years later). In 1901 the Commonwealth of Australia was established and eleven years later the Republic of China.

A regular staple on television screens, the Vienna New Year’s concerts actually began in 1939. Nothing to make a song and dance over, true – though possibly singers who died on this day might have given it a go, such as Hank Williams (died 1953), Maurice Chevalier (died 1972) and Ray Walston (died 2001) of South Pacific and My Favourite Martian fame. Fifteen years earlier Gershwin completed Rhapsody in Blue (7); and on the same day two other famous musicians were born – Francis Poulenc (1899) who actually wrote music especially for the man with the golden flute, Jean-Pierre Rampal (1922).
The first day of January is significant regarding the UK’s love-hate relationship with the EU, which began in 1958 when the European Economic Community was established; the UK, Ireland and Denmark joined the EEC in 1973 (gosh, that was generous of the French to let us in at last!) Greece entered the European Community in 1981, Spain and Portugal in 1984 and the single market within the EC was introduced nine years later. Yet another name-change heralded Austria, Finland and Sweden joining the European Union in 1995 and four years later the euro currency was introduced, the banknotes and coins becoming legal tender in 2002.


As a nation of shopkeepers, the UK ought to welcome the euro and the simplification of the immense marketplace it offers; it would be interesting to know what Harry Gordon Selfridge (11) would have thought – he was born in 1858, the same day as the coal-miners’ once-powerful trade union leader, Arthur Scargill, in 1938. Scargill was a member of the Young Communist League from 1955 until 1962 when he joined the Labour Party. The so-called Scargill miners’ strike brought down Edward Heath’s government in 1974, a year after Heath took the UK into the European Community (1). Since those on mainland Europe couldn’t successfully invade us or beat us, they decided to join us.


Perhaps we’ve never recovered from losing England’s last possession on the continent in 1558 – Calais, which France took back (7); well, we did let them win occasionally. That Channel might divide us, but plenty of people have attempted to bridge the gap, not least the Frenchman Jean-Pierre Blanchard and American John Jeffries, who in 1785 were the first to travel by air in a gas balloon from Dover to Calais (7). It was another hundred years before the more famous Montgolfier brothers flew over the Channel (1); incredibly, it was a mere fifty years later in 1935 that the first woman flew from Hawaii to California – plucky Amelia Earhart (11). 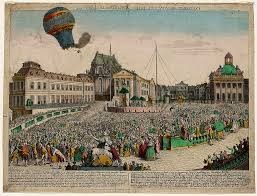 When Earhart was twenty she visited her sister in Toronto and saw first-hand the survivors from WWI. She received nurse’s aide training and worked in the military hospital, handing out medicines. Here, she contracted Spanish flu during the pandemic which lasted from March 1918 until June 1920. Spanish flu claimed about fifty million lives. After about a year, Earhart recovered but would suffer from chronic sinusitis thereafter, which affected her flying. Because there was censorship during the World War, and Spain was neutral without news blackouts, when the flu pandemic was reported in Spain, it was wrongly assumed this was where the disease originated, when in fact it was virulent in North America and all of Europe, not only Spain. 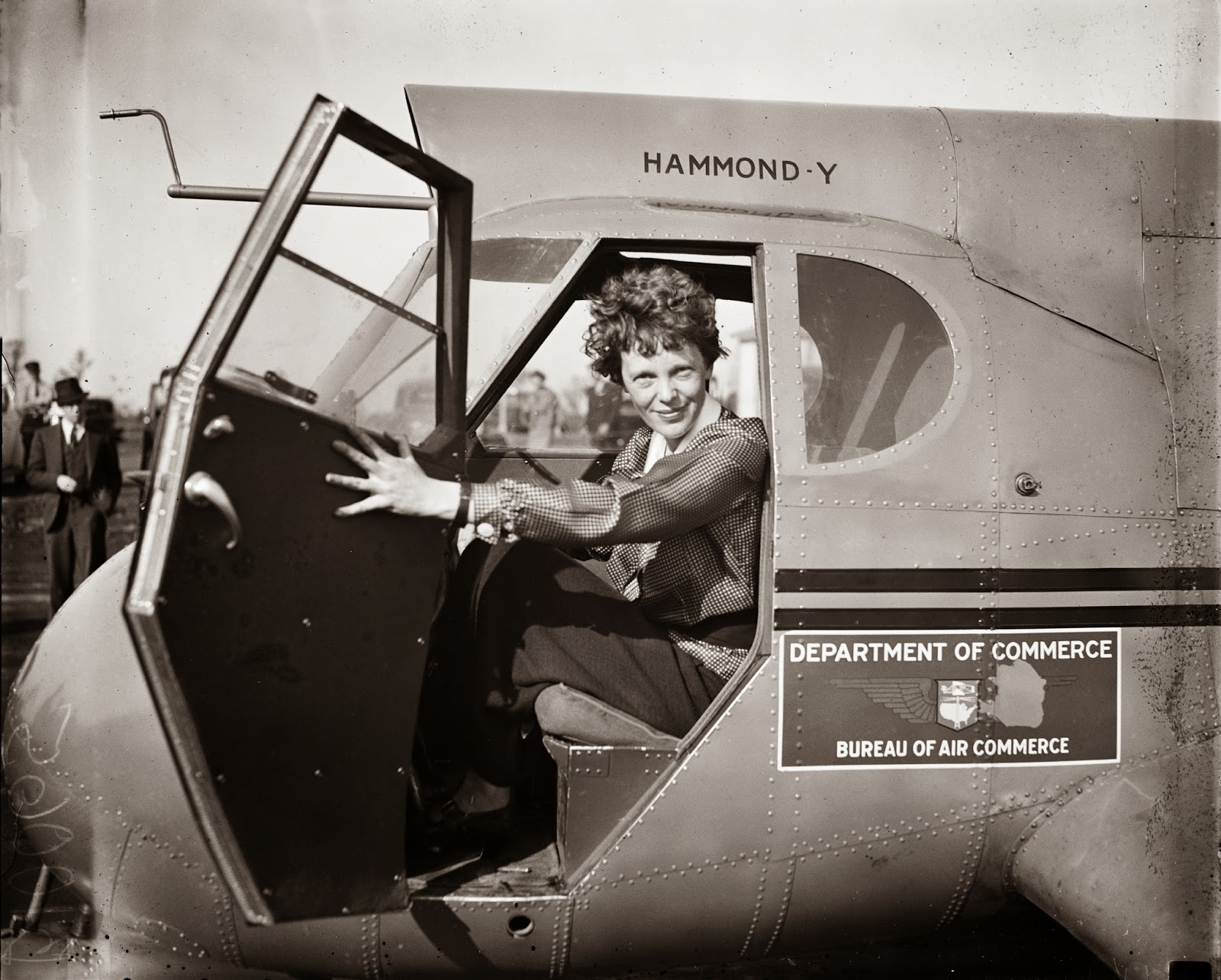 Spain ceded Port Egmont in the Falkland Islands to England in 1771 and, sixty-nine years later to the day, British colonists reached New Zealand (22). Many colonists might have thought life was a lottery – and could bear in mind that the first recorded lottery in England (11) was in 1569.


Still dwelling on the other side of the globe, it might have had something to do with the growing threat of Japan, but in 1943 both the US and Britain gave up all territorial rights to China (11).


Perhaps there were no new lands to discover once the Pacific Ocean was navigated, but there were still places ‘out there’. In 1610 Galileo Galilei observed the four largest moons of Jupiter for the first time (7): Callisto was a beautiful maiden who enticed Jupiter, thereby invoking the wrath of Juno, Jupiter's wife. She turned Callisto into a bear. After Io's romance with Jupiter, she was turned into a heifer, pursued by Juno's gadfly. To elude the ever-watchful Juno, Jupiter approached Europa as a bull; she climbed upon his back, and the two flew off to Crete, where Europa became an object of worship. Ganymede, a “handsome youth” attracted Jupiter's attention too, who whisked the boy off to become a cup-bearer to the gods.

In 1787 William Herschel found Titania and Oberon, the two moons of Uranus (11); and a mere fourteen years later the first asteroid, 1 Ceres, was discovered.


On the same day Galileo made his discovery (7), but nine years earlier, Robert Devereux, Earl of Essex, led a revolt in London against Queen Elizabeth. Happily, the UK’s other long-lived monarch didn’t have to put up with such things. Although Queen Victoria was proclaimed Empress of India in 1887 in Delhi (1), her troops didn’t get it all their own way by a long assegai.

Sixty-three years earlier – the young queen had been on the throne just five years - the Ashanti warriors crushed the British forces in the Gold Coast (22) and on the same day in 1879 Zulu troops massacred the British at Isandlwana, just a short time before the famous battle of Rorke’s Drift. While serving on HMS Zulu, we had a permanent copy of the famous film – and a regular ship’s newspaper, The Warrior. The Anglo-Zulu war started some eleven days earlier (11). Stories of all those flashing spears, knives and naked bloody heroism probably appealed to someone born in 1906, Robert E Howard (22) - the creator of the mythical Hyborean Age warrior Conan. And on the same day at the beginning of the twentieth century – 1901 – Queen Victoria died, to be succeeded by Edward VII.

On the same day in 1924 Ramsay MacDonald became the first Labour Prime Minister; in fact he was one of many distinguished people who visited author Thomas Hardy, who died four years later (11).


This writer thinks that’s about it for now...