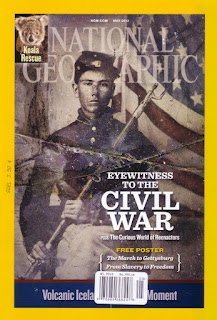 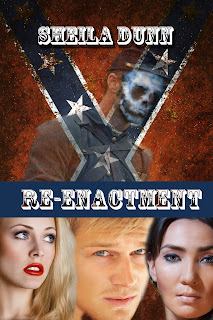 Further questioning of the participants raises a suspect the detectives hadn't considered. Spookily, many re-enactors insist a real Confederate soldier had shown up that day, and he was the one who'd fired the fatal shot.
Posted by Nik Morton at Monday, May 14, 2012