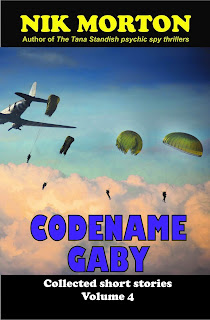 An excellent piece. The Wall was meant to stop people from leaving the Communist East. To that end it did provide a physical barrier, but it could not stop people's hopes, people's dreams; people's determination to be free. This short narrative tells that story, the story of hope. Many people died because of their determination to be free, their refusal to be enslaved. Brutally murdered, their bravery will never be forgotten.

Thanks, John. Glad you liked it.