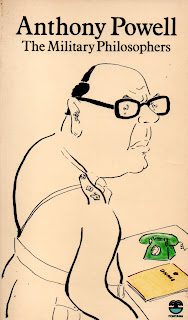 ‘… watched the Royal Tournament, horse and rider deftly clearing the posts-and-rails, sweating ratings dragging screw-guns over dummy fortifications…’ (p247)  Of course this should have been guns – the gun-crew do the dragging. – unless he was imagining it as he thought it was as a child…
Posted by Nik Morton at Monday, May 27, 2019