Some time ago I published a regular monthly column linking a set selection of dates in history. The series was popular. I'm busy coordinating the articles into book form. As today is 24 September, here are a number of linked events for that date plus three other September dates. To avoid repetition, I've simply indicated the relevant date in brackets. The four dates for this article are:
2, 13, 24 and 28 September


Being late to adopt fresh ideas isn’t new for the UK. Long before the Euro there was the Gregorian Calendar, which we adopted in 1752, nearly two hundred years later than most of western Europe (2).


That great European and Roman, Pompey the Great was assassinated in 48BC on the orders of King Ptolemy of Egypt (28). In 1898 British and Egyptian troops led by Kitchener defeated Khalifa Abdulla al-Taashi’s Sudanese tribesmen (2), which resulted in British dominance in the Sudan for many years. Twenty-six days later in 1396 the Ottoman Emperor Byazid I defeated a Christian army at Nicopolis (28). And on the same day in 1970 Egypt’s first president Gamal Abdal Nasser died, thirty years and fifteen days after Italy’s Mussolini invaded Egypt. 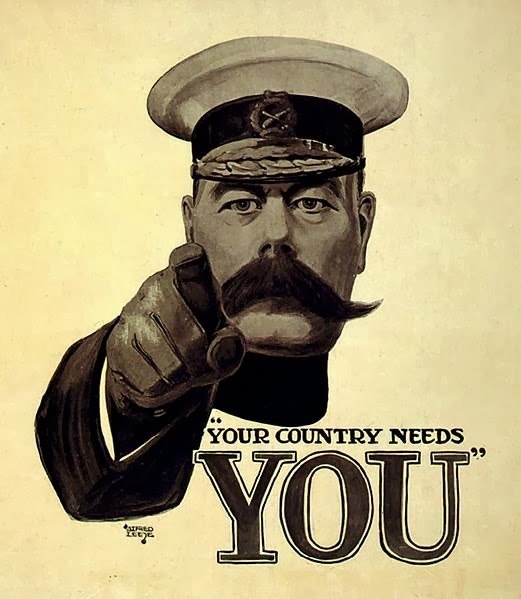 Another notable invasion was William the Conqueror’s, in 1066 and all that (28). Since then the British Isles haven’t been successfully invaded, though a few battles have inevitably been lost – such as the airborne’s defeat at Arnhem in 1944 which happened to be on the same day too.


As the Second World War lasted six years, it’s logical there’ll be many note-worthy days in that conflict. Last month Anne Frank’s final diary entry was commemorated; in 1944 she and her family were put on the last transport train to Auschwitz (2) in 1941...


German bombs damaged (13) Buckingham Palace in 1940 but this was nothing compared to the ten thousand buildings destroyed during the Great Fire of London of 1666 which started at a baker’s in Pudding Lane (2).


The Second World War ended officially with the surrender of Japan in 1945, accepted by General MacArthur and Admiral Nimitz (2). Twenty-two days later in 1564 English navigator and Japanese samurai William Adams was born. And in 1988 the cartoonist Charles Addams died (28) but will forever be known as the creator of the Addams Family.


Coincidences between names or events crop up from time to time, such as the battle of Marathon which supposedly began in 490 BC and on the same day a mere 2,460 years later the first New York City Marathon took place (13). Interestingly, this month in 1937 saw the death (2) of Pierre de Coubertin, the French founder of the modern Olympic Games.


While discussing New York, the Netherlands surrendered New Amsterdam to England (24) in 1664; and on the same day (24) in 1493 Columbus set out on his second expedition to the New World.


It’s doubtful if anyone involved in the first airplane flight in Europe (13) in 1906 would have realised how advanced and commonplace flight between countries would become. A year earlier aviator, inventor, film producer and eccentric millionaire Howard Hughes was born (24). Indeed, this was only fifty-five years after the first airship was displayed (24), and on the same day in 1908 the first Ford Model-T was built. Forty years later, the Honda Motor Company was founded (24). Forty-six years after that, the Ulysses spacecraft passed the sun’s south-pole (13). Such is progress.


Advances in technology haven’t always gone hand-in-hand with advances in human relationships. In 1871 Brazil passed a law freeing future children of slaves (28), yet there are thousands of children used as slave labour round the globe, not only in South America. Children’s author Dr Seuss died in 1991 (24) a year before Roald Dahl - who was born (13) in 1916 – the author of Charlie and the Chocolate Factory, which has just been released starring Johnny Depp; in 1857 Milton S Hershey was born and became a chocolate entrepreneur and founded the Hershey Chocolate Company (13). In 1936 children’s entertainer Jim Henson was born; he was the creator of The Muppets (24) – a surreal menagerie of creatures! 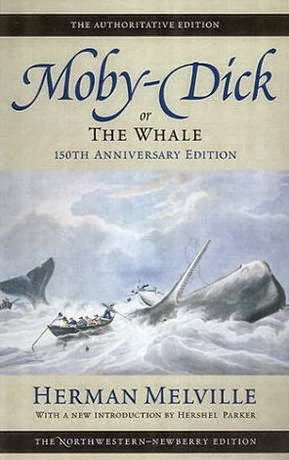 Author of the famous novel about whales and whaling, Moby Dick, Herman Melville died (28) in 1891; and on the same day animal-rights activist and one-time sex-goddess actress Brigitte Bardot was born in 1934, ten years later to the day as that heart-throb Marcello Mastroianni.


As mentioned before, history is riddled with battles. The Battle of Actium during the Roman Civil War in 31 BC saw the defeat by Octavian of Mark Antony and Cleopatra (2). Eleven days later in 1759 British General James Wolfe beat the French on the Plains of Abraham and died the same day (13). Amazingly, some modern-day schoolchildren thought the Battle of Britain referred to the fight of Helm’s Deep from The Lord of the Rings. In 1973 that book’s author, J.R.R. Tolkien died (2).


History and Time are fascinating subjects. Two favourite plays by J B Priestley are Time and the Conways and An Inspector Calls. Both shift time for the audience to reveal inner truths and strong messages. Priestley was born (13) in 1894 and his output was varied and prodigious.
Posted by Nik Morton at Tuesday, September 24, 2013